The Ranger News examines the track team, as their season started on Jan. 13. Fortunately the members of the team having avoided any severe injuries to this point. So far, they have only had three home meets. On Jan. 19, there were six teams competing, and the Rangers took first place– not bad to start the season.

Off to a great start

On Jan. 27 the Rangers took fourth place, and on Feb. 3 the Rangers earned second place. Tavian Stewart won both the 200-meter dash and the long jump. The Rangers’ next meet will be away at Allendale, Michigan as they compete with Grand Valley State on Feb. 9 and 10 at 9 a.m.

Last year, the Rangers opened the season with two first place and one second place finishes at meets. The Rangers have a very solid team with great athletic talent. They will continue to develop everyday and improve their standards for future competitions. 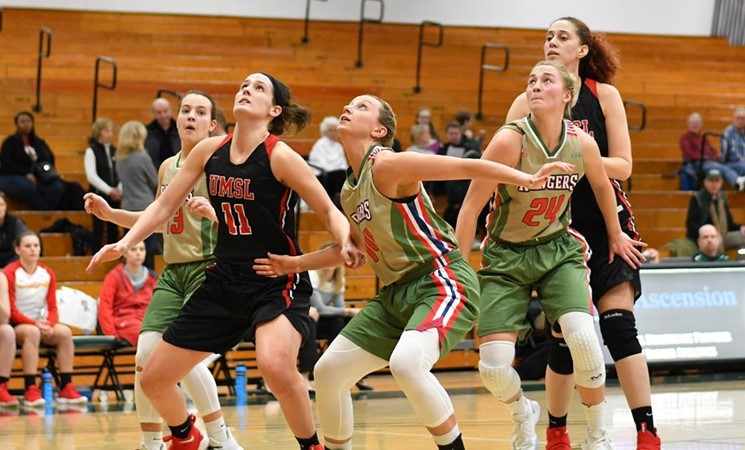 With the season drawing to an end the UW–Parkside women’s basketball team has a record of 8-17 for the year. The Rangers are statistically more successful at home with a record of 7-7 when playing in DeSimone Gym and have an unfortunate record of 1-6 on the road. Some of the Ranger’s struggles this season can be attributed to them being outscored 1893 to 1654 and being out-rebounded 1063 to 930 by their opponents.

The Rangers last game was a 62-59 loss to the Quincy University Hawks. The Rangers led the contest 23-21 entering the second half . Coming out into the second half, they were able to build their lead to 44-34 by the end of the third quarter. With a ten-point lead going into the fourth quarter, the Rangers had the momentum to finish the game off strong. However, the Hawks made a strong run in the final quarter, battling to produce 28 points against the Rangers to earn a comeback victory.

Ali Bettencourt, a junior guard and forward, has averaged 15.1 points per game, with a .377 average from the field, has a team high of 62 3-point field goals, made shooting .376 from behind the arc, and leads the team with 80 free throws made

Carolina Rahkonen, a sophomore guard and forward, is the team’s second leading scorer averaging 11.9 points per game, has 42 assist and has 59 turnovers for the season.

Hayley Maystead, a senior forward, has blocked eight shots this season and averages 10.3 points per game. She leads the team in rebounds with 152 and steals with 32.

The Rangers final game of the season will be against the University of Indianapolis on February 24, at 1 p.m. in Indianapolis, Indiana. The Greyhounds are currently 7-17 overall this season and are looking to finish the season strong.

All statistics mentioned in this article are as of 2-9-18.

The University of Wisconsin-Parkside men’s basketball team has a record of 9-14 so far this season. The Rangers are 7-6 at home and 2-6 on the road to this point of the season. When it comes to scoring, the Rangers have outscored their opponents 780 to 755 in the first half, but have been outscored by their opponents 870 to 804 in the second half.

Jameel Moore, a senior guard, has averaged 14.5 points per game with a .435 from the field. Moore has a team high of 84 free throws made, has 61 rebounds and leads the team with 75 assists on the season.

is the team’s leading scorer from behind the arc hitting 61 3-point fieldgoals, with a .521 percentage. Bonk has 27 steals and has 30 turnovers for the season.

Espen Fjaerstad, a senior guard, has blocked two this season and averages 9.5 point per game. He has a percentage of .464 from the field, making 70 shots.

The Rangers have one final game home game on February 22, at 7:30 p.m. against the University of Southern Indiana. This will be the last chance to see the Rangers perform this season. 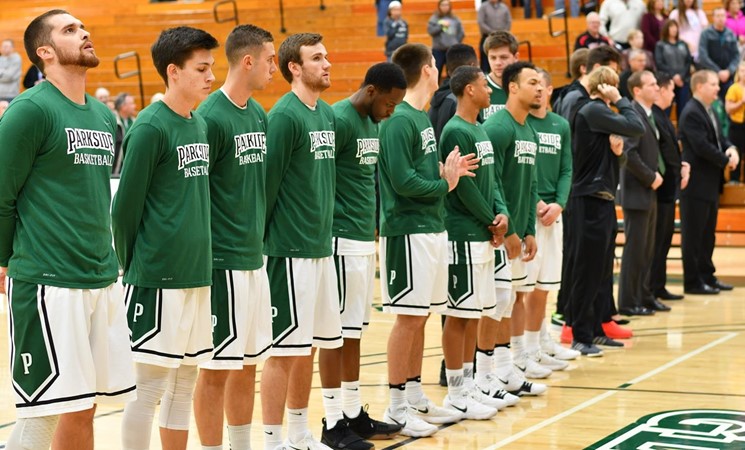 This season the UW-Parkside men’s Basketball team started their season off 0-5 against non-conference teams. Last year the men started off their season with one loss against Northern Michigan University but, finished the season strong with an overall record of 22-8. The last two games the Rangers have played was against, Texas A&M international and Minnesota Duluth.

Because it is still the early in the season the Rangers men still have some developing to do, and weakness to overcome. The Ranger’s still have over 20 games remaining this season, plenty of time to improve on their current overall record of 0-6, and 0-1 in conference games. 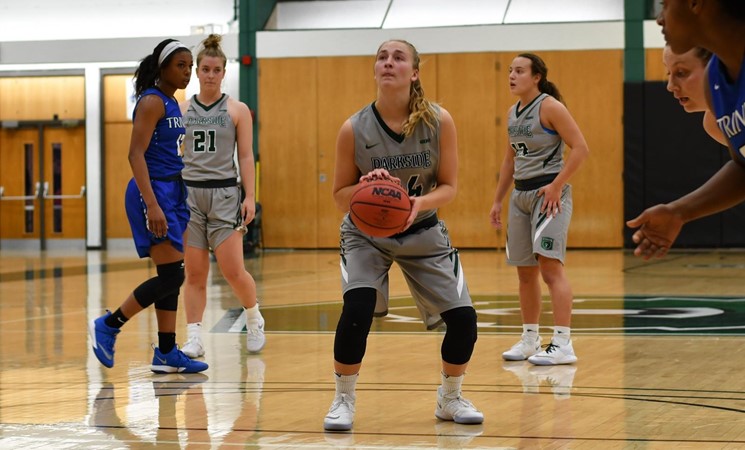 Last season the UW-Parkside women’s basketball team started off the season 0-9 but, won their first home game against Trinity Christian College. Their record  was 10-17 overall but the Rangers were eliminated in the first round of the tournament.

This season the women began their season in Anaheim, California at the Disney classic. The Rangers lost all three games in the tournament and lost their next two to open the season 0-5 before they won their first home game against Trinity Christian 65-59 on November 16, 2017 in De Simone Gym.

After their first win the women fell off track as they lost against Minnesota Duluth, and Ferris State. The ranger news spoke to Hayley Maystead, a redshirt senior from Hillsdale, Michigan. Maystead is averaging 10 points  and 33 minutes per game.

Maystead spoke about the season so far and how the team can the improve saying, “the team has some barriers to overcome because we are short on some positions with five of our players redshirted this year. We are trying to come together as a team even though we are banned from the postseason.”

Maystead said,  “defense has been our weakness. We have been really working hard to improve our defense because we have some disadvantages in the post right now.”