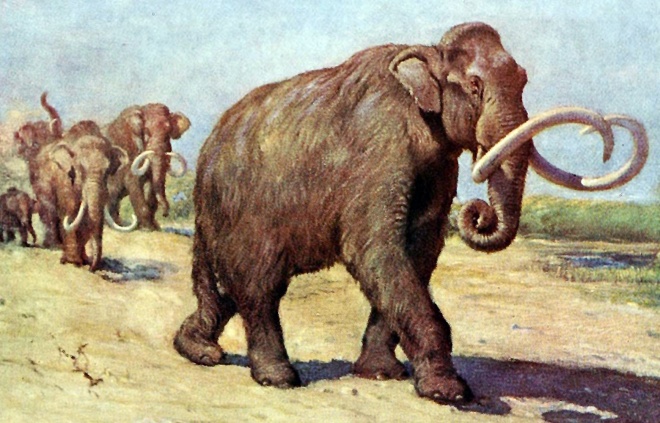 The right people to ask

Dr. Sasso often references mammoths in his archaeology courses, specifically a very well known mammoth excavation in Kenosha known as the schaefer site. With the knowledge between the club’s students and advisors, the letters were answered accurately about how mammoths lived during their time on Earth.

Gray and the anthropology club hope that by answering these questions, it will help sustain these students’ interests in fields such as anthropology and archaeology. The club hopes to pave the way for future students in the fields they are earning degrees in now.