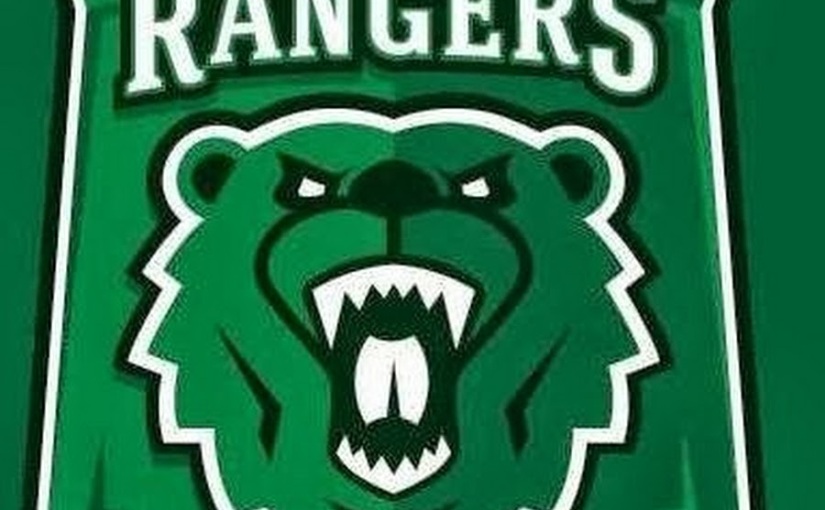 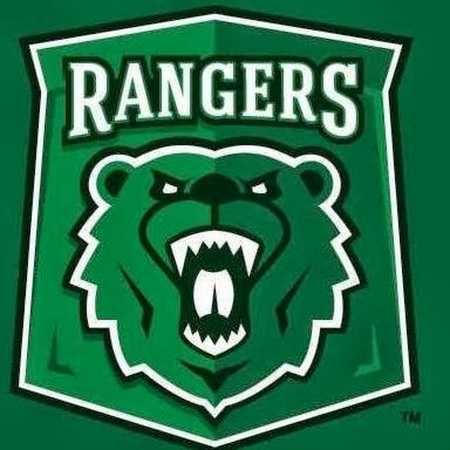 The women’s soccer team opened up their season 0-2  after being defeated by Minnesota Duluth and Minnesota State University Mankato But were able to right the ship with a win at home against Cardinal Stritch University.

On September 23, 2017 the Rangers earned themselves a draw against Mckendree as both teams went scoreless during the contest. Their most recent match was against the University of Southern Indiana, a game the Rangers lost 0-2. The Rangers are 1-7-1 overall so far with only 7 games left in the season.

Sophomore forward and midfielder Viktoria Silva and sophomore forward Maycee Kroening are both members of the UW-Parkside women’s soccer team. When asked what are some of the challenges the women are facing right now Kroening replies, “one challenge we are facing is the adversity that comes with the conference ban.”

Her advice to her fellow team mates is to always give 100% effort. Kroening also states that “The struggle has been putting the ball in the back of the net, we need to finish on opportunities that we get around the goal.”

Despite the tough season so far Kroening, and the rest of the team, remain optimistic and determined to improve. She says, “As a team we are never comfortable or satisfied with how we are playing whether we are winning or losing.”

Silva believes that the Rangers can get back on a winning streak by “practicing hard and having the right mindset and don’t lose hope.” She believes that the team should never lose hope and that every team can bounce back from even the worst of losses.

The team’s next game is against Lewis University on October 8, at 12 pm in Romeoville, Illinois. Kroening says the team is ready stating, “we come prepared to every game and we really stress focusing on positivity all around and being mentally tough.”

Although the team is still banned from the GLVC tournament due to sanctions from the GLVC, They refuse to let it be an excuse and will continue to work hard this season.