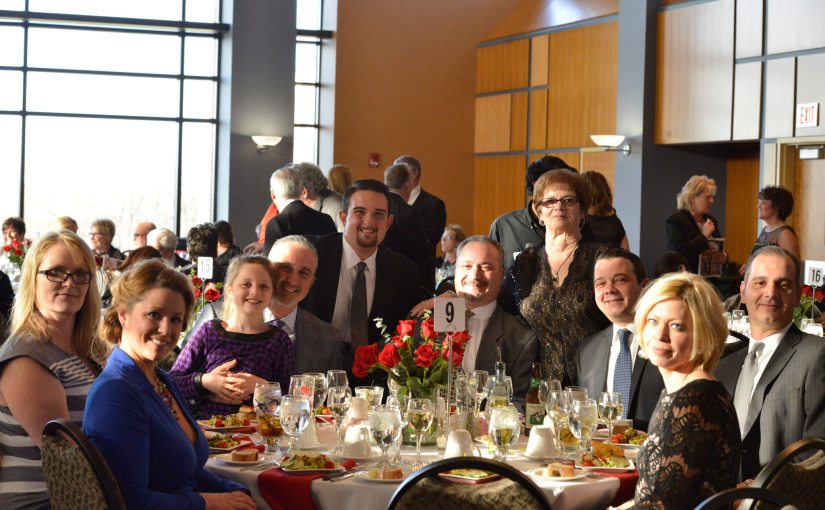 Kenosha representative and Speaker of the House Paul Ryan, R-Wi., is coming to UW-Parkside on Friday, April 28. He was nominated for the UW-Parkside dinner and fundraiser Celebrazione Italiana’s Excellence in Leadership Award. Additionally, the event’s Lifetime Achievement Award is also being awarded to Domenick and Gina Tirabassi during the event.

Ryan has represented Kenosha in the House of Representatives since he was first elected in 1998 at the young age of 28, making him one of the youngest members of Congress at that time. He has since been reelected an astonishing eight times, making him a staple of Kenosha’s identity for the last two decades.

Though he has been a prominent and principal member of the community, he represents a controversial political message. After the presidential election last November, wealthy businessman and Republican Donald Trump became President of the United States. His election came as a shock to many who continue to view his policies and rhetoric as nationalist, racist or militaristic.

By associating with Trump and his party, Ryan has subjected himself to the controversy that association entails. It is unknown exactly why Ryan was chosen for the award or how much his politics influenced that decision.

The organization aims to celebrate the Italian-American heritage of Kenosha and raise money for student exchange between UW-Parkside and the Universita Della Calabria in Italy. If you are interested in attending or learning more about the dinner, you can visit their official website at https://www.uwp.edu/engage/celebrazioneitaliana/.