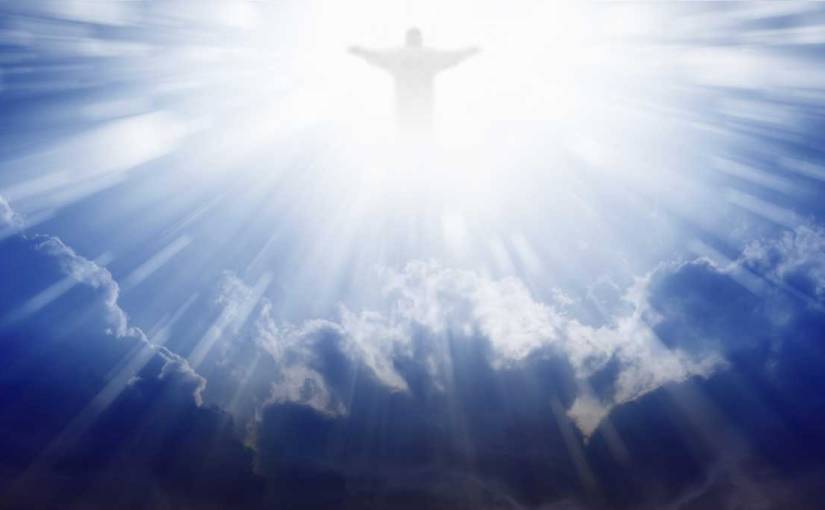 After centuries of denying interviews, the Lord has finally agreed to sit down with UW-Parkside reporters and address many questions that have plagued humanity since its dawn. The only condition was not to publish any footage of the interview because cameras are considered to be “witchcraft”.

The Lord spoke on many things, including how “Plato is boring” and how he wishes Black Sabbath wasn’t so against him. Perhaps the most shocking news we acquired was His view on the purpose of life. “Yeah there is none”, spoke God. “Life has no meaning. I thought that video game, ‘The Sims,’ would be a hint.”

This struck us as shocking – we followed up with asking, “what about heaven?” to which He replied, “I don’t know why you’re all obsessed with moving in with me. All we do is play basketball and appoint kings to power. Now that most monarchies are over, it’s pretty boring. Being a good person is cool and all, but I’d prefer people who can pay rent.”

When asked about the various religions the Lord spoke, “Yeah, follow any of them. I don’t care. I’m not like a politician; I’m not up for re-election. I’m God and that don’t change. There’s no right or wrong ones. Even atheist! You don’t wanna believe in me? Well, I don’t believe in you, either!”

When asked what he meant, God clarified, “It’s like believing in yourself. It’s all about confidence. You’ll never get a job if you think you don’t deserve it, right Jason?”

For readers who don’t know, this was an obvious blow at our reporter, Jason Seige, who recently stuttered through the interview at the local Target. Following the insult, a brawl broke out, ultimately conceding our report.

We still have many questions for the Lord, who revealed plans on starting a new YouTube account where he will be playing and reacting to the cult-classic online game, Happy Wheels. The new interview date is scheduled for April 17 – the day following Easter.

2 thoughts on “Exclusive interview with God confirms “Life has no meaning?””