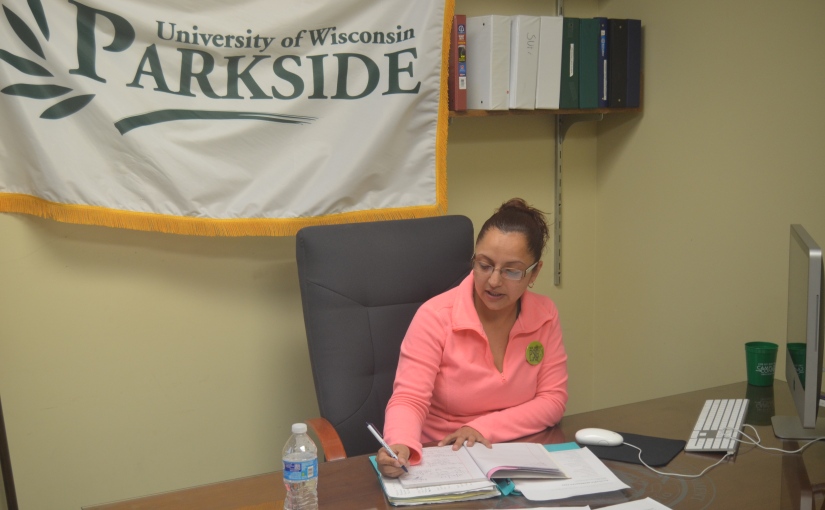 An impeachment attempt came without warning to remove Timothy Krueger from the position of president of Parkside Student Government. Senator Thalia Aleman stated her reasons for the impeachment with Krueger listening from a Facebook phone call, while studying abroad in Scotland. At the end of her statements, Dean of Students, Steve Wallner, informed Aleman that she needed to follow the proper procedure in order to begin the impeachment process. The senate then moved the impeachment to the following Monday, February 20th, but Krueger had a different plan.

Concerns have been raised by several students about the motives of Senator Aleman and Vice President Diaz because the duo seemed to be the largest beneficiaries of the proposed impeachment. Rumours circulated that Diaz planned on running for the presidency and appointing Aleman as her Vice President. Upon the adjournment of the meeting, Diaz stated that Aleman had asked how to impeach the current president, and she replied with only “read the constitution and bylaws.” Diaz had recommended that Aleman run for the vice-presidency, but Aleman said, “it was never coordinated that [Diaz] would make me Vice President”.

By the morning following the impeachment attempt, Krueger decided to step down as the President of Parkside Student Government, stating in his resignation, “studying abroad inhibits my ability to properly see what the students at Parkside need out of a President.” Krueger expressed his confidence that the Vice President, Jessica Diaz, would make an excellent successor. Since her appointment as President, Diaz has already completed all of the unfinished tasks the former president was scheduled to complete last semester. After the switch to a new president, both Thalia Aleman and Corey Hoskins were nominated by the senate for Diaz’s old position, with the seat filled by the new Vice President, Corey Hoskins.

Plans for the future

Reversing the merger will break up the monopoly that Parkside Student Government has over the current system for distributing money to organizations on campus. Diaz also hopes to collaborate with representatives from the other University of Wisconsin schools on resolutions to work with Governor Scott Walker’s plan to allow students to opt-out of paying segregated fees.