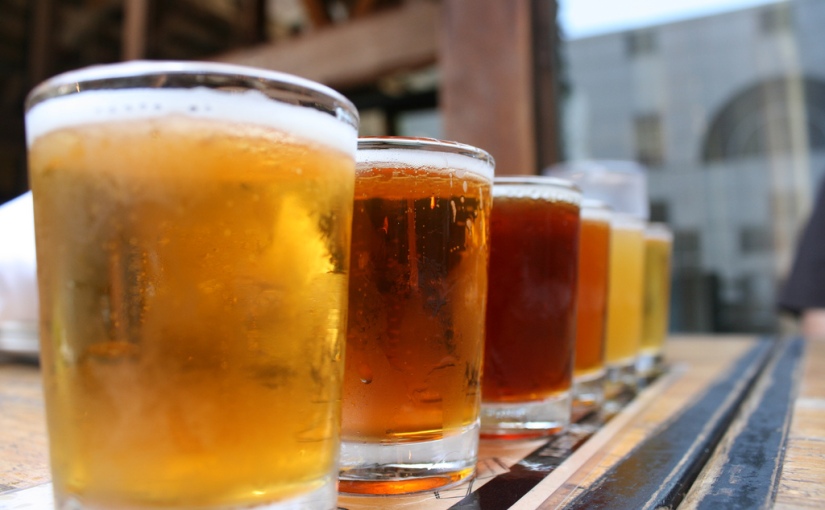 Lately, many activist groups have been protesting the construction of the Keystone XL Pipeline because of the pollution risks associated with such a massive project. If the pipeline breaks, then the pipeline could pollute water source upon water source.

This is definitely an important issue, but there are more pressing problems brewing in this highly controversial venture, some that conflict directly with Wisconsinites’ best interests.

This pipeline could burst and contaminate a beer brewery. If this happens, Wisconsin will be left high and dry when it comes to alcohol access.

If the pipeline ruptures and pollutes a brewery, we will all suffer. Imagine Wisconsin without beer. This state would go ballistic! There would be riots in the streets, brother would turn on brother, divorces would be filed. There is a glue that holds society together, and, in Wisconsin, that glue is beer.

There is a reason that all previous attempts to shut this pipeline down have been unsuccessful. The people are not seeing the issue for what it really is: Big beer conglomerates that brew outside of Wisconsin are attempting to deliberately poison Wisconsin breweries through construction of the Keystone XL Pipeline to eliminate the competition of Wisconsin brewed beers. They even named the pipeline after one of their beer brands! No Wisconsinite wants to drink a bottom-of-the-barrel beer like Keystone.

Raising a glass to action

Wisconsinites, the time to act is now. If we work together, we can defend our way of life from the big beer conglomerates and save local breweries from extinction. Oh yeah, and we might save the environment while we are at it.